Arya Permana, an Indonesian teenager who once weighed 421 lb (191 kg), was so big that he had to take showers outside in a specially constructed pool. Although he has been labeled the “world’s fattest kid,” he proves that hard work and setting goals always pay off. Let’s learn more about Arya’s story.

The boy was dubbed “the world’s fattest child.” Arya Permana is 15 years old and used to eat 5 meals daily, including rice, fish, meat, vegetable soup, and a traditional soy patty. It was enough food to serve 2 adult people, on average. The little kid had to stop attending school since he’d quickly run out of breath while walking. Because his parents could no longer find clothes that fit him, Arya had been wearing only a sarong for a long time.

But eventually, he decided to make a change. Arya Permana changed into a much slimmer version of himself from a boy weighing 421 lb (191 kg). The Indonesian student has lost a significant amount of weight at just 183 lb (83 kg), and he’s even been motivating others to adopt healthier lifestyles. Ade Rai, his trainer, assisted him in learning about physical activity and a balanced diet.

Arya is now a symbol of hope. His trainer said that Arya initially weighed 187 lb (85 kg) before his appetite drastically grew. Now he is slimming down without losing his spirit. Notably, among adults, this is a rare quality. He’s become a symbol of hope, and people say, “Even Arya can lose weight, so why can’t I?” The kid combines a strict training schedule with a nutritious diet and medical care. Ade Somantri, Aria’s father, claimed that his son’s weight loss was made possible by medical care, a strict exercise routine, and a diet. Arya used not to be able to stand for more than a few minutes at a time. He can now play football and other sports with his pals and walk to school after undergoing a major operation to reduce the amount he eats. And we are so happy for him!

What are your goals that you’re determined to achieve no matter what? Do you have an inspiring story you want to share? We can’t wait to hear it! 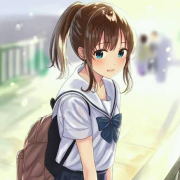 From Terrible to Tragic: The Top 9 Celebrity Plastic Surgery Disasters

People Who Had One Job and Still Failed Epically 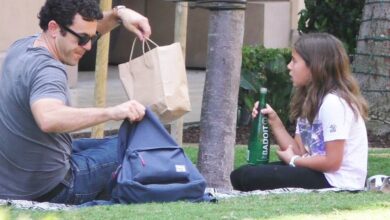 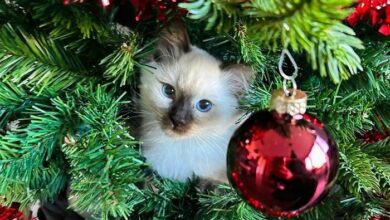 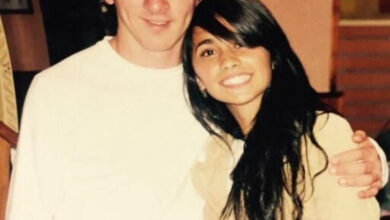